Daily Departures Throughout the Year
Get Pricing Now

On this amazing tour of Peru, you will travel to the Andean capital of Inca civilization and to the Amazon Basin. You will begin in Lima, the capital city, and continue on to Cusco, the Sacred Valley of the Incas, and Machu Picchu, where you will stay overnight. After experiencing Peru’s culture and history, you will appreciate its biodiversity in Manu Wildlife Center. Located in a private rain forest reserve just outside Manu Biosphere, it offers abundant wildlife, tapir and macaw clay licks, and two canopy towers.

Lodging and Meals: This tour includes accommodations for 10 nights (3 nights in Lima, 3 nights in Cusco, 1 night in Machu Picchu, and 3 nights at Manu Wildlife Center), and 19 meals (10 breakfasts, 5 lunches, and 4 dinners).

Note: The Indian market is open on Tuesdays, Thursdays and Sundays from October to March, and daily from April to September. On the days of the week that the market is not open, you will be taken to the Inca ruins above the village.

We will be happy to quote the cost of international airfare and travel insurance and to make these arrangements for you. 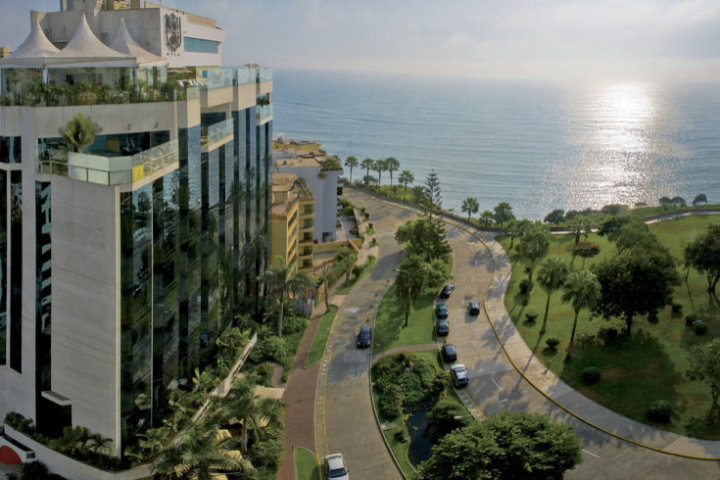 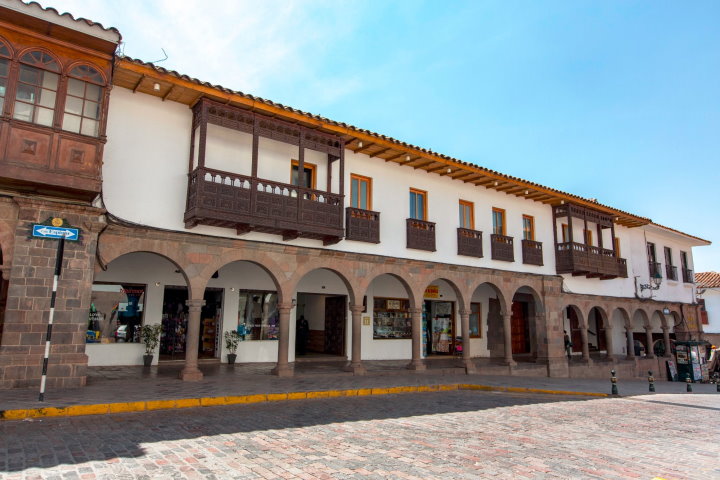 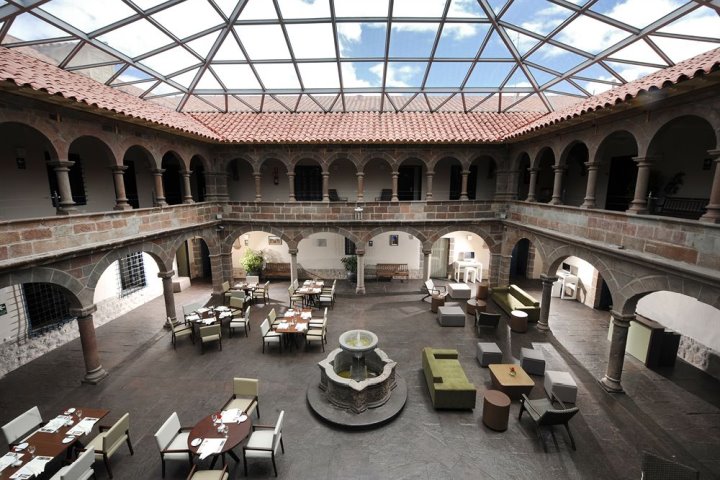 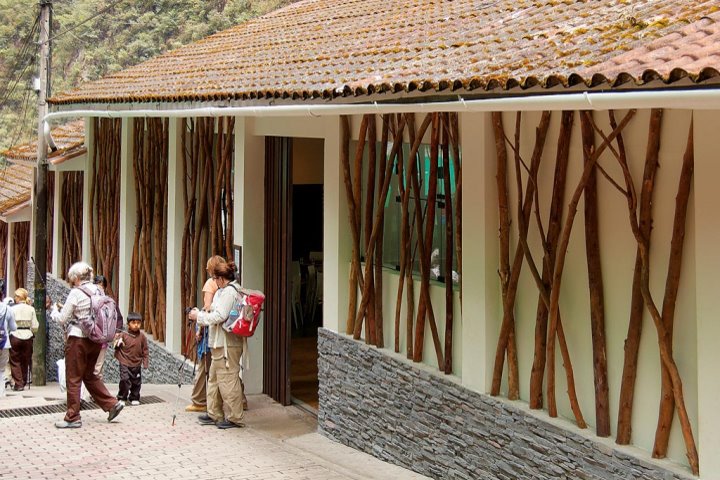 Group Private: All transfers are private, and the city tours of Lima and Cusco, Sacred Valley of the Incas excursion, and Machu Picchu guided tour are group tours for single passengers and 3 Star accommodations, and private for 4 Star, 5 Star, and Deluxe accommodations. All Manu Wildlife Center services are operated in small groups.

Acclimatization: In order to acclimatize to the higher altitude of Cusco, we suggest that you travel first to the Sacred Valley of the Incas. If you are interested in this option, which would add one day to your tour, please ask your travel counselor to provide you with an itinerary.

Passport/Visa: U.S., Australian, Canadian, and EU citizens require a passport valid for at least six months from date of entry and return ticket for stays of up to 90 days. Citizens of other countries are advised to contact the Peruvian embassy in their country before traveling.

Travel Insurance: In order to protect your travel investment from unforeseen circumstances that may arise before or during your trip, we strongly recommend that you purchase travel insurance. We offer Allianz Travel Insurance’s Classic and other plans. The Benefits and Coverage Limits are summarized on our Travel Insurance page. Call your travel counselor if you have any questions or to purchase a plan.

To Book This Trip: We require a non-refundable deposit of $500 per person plus the cost of airfare (if we make the arrangements for you). The balance of the trip cost is due 60 days prior to departure. 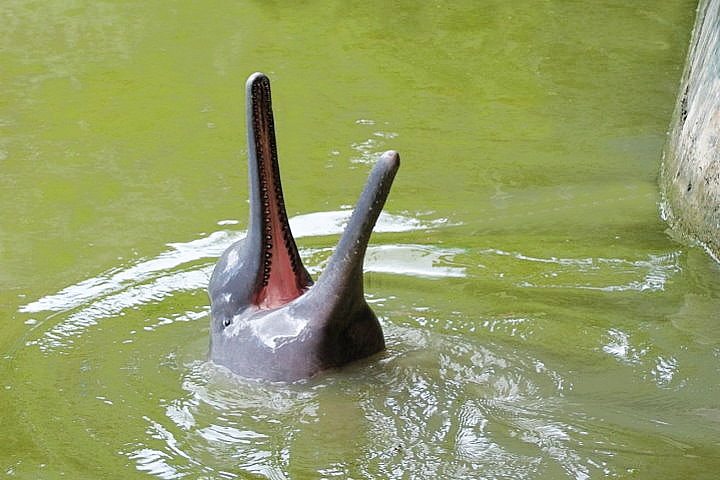 The Best Places to Visit in Peru
A Guide To The Main Structures Of Machu Picchu
Hiram Bingham And The Discovery Of Machu Picchu
Day Two At Machu Picchu: Four Top Options
Pisac: Cuzco's Most Mysterious Ruin
Ollantaytambo: Temple-Citadel Of The Inca's
The Road To Ruins: Seven Inca Sites You’ve Never Heard Of, But Should
Seven Things To Do In Puno, Peru
Seven Things To Do In Arequipa, Peru
The Animal Geoglyphs Of The Nazca Lines, From The Hummingbird To The Whale
Visiting Lima: Ten Must-Do Experiences
Where To Stay In Lima? Miraflores Vs. Barranco For Travelers
The Great Peruvian Menu