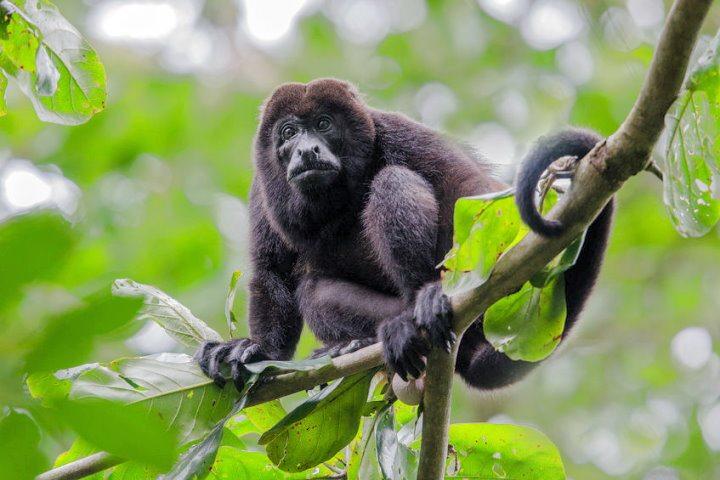 The Amazon Rainforest is unrivalled when it comes to biodiversity. Along with millions of insect species, more than 1,000 bird species, and hundreds of amphibian and reptile species, the Amazon is also home to about 430 species of mammal, with more still to be discovered.

For adventurous tourists wanting to explore the Amazon — be it in Brazil, Peru, Ecuador or a handful of other South American nations — monkeys have always been a major attraction.

New World monkeys differ from their Old World counterparts in a number of ways, most notably through their flatter noses with sideways-facing nostrils. Some, like the spider monkey, also have a prehensile tail — a useful adaption not present in Old World monkeys.

Howler monkeys have a well-deserved name. They are generally considered to be the loudest land animals on the planet, with their dawn and dusk howling sessions carrying as far as three miles. Of the 15 currently recognized species, nine live in the Amazon Rainforest. They are some of the largest monkeys in the New World, and have long prehensile tails. Another of the larger New World monkeys, spider monkeys are named for their long limbs and lengthy prehensile tails, which give them a spider-like appearance when all their appendages are in motion. Spider monkeys are incredibly agile, using their tails like an extra arm or hand. They are also particularly intelligent compared to other New World primates. Unfortunately, all seven species of spider monkey are under threat, two of them critically. Hunting and habitat destruction, both at the hands of humans, pose the greatest threat. 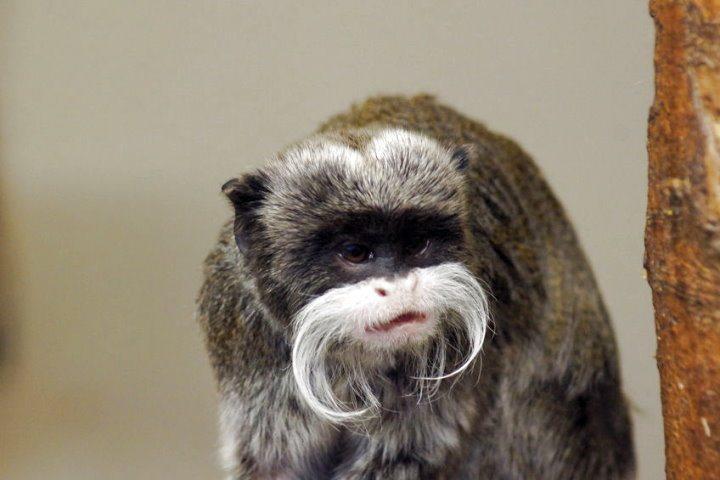 About 15 species of tamarin monkey exist, depending on which classification you adopt. Appearances differ significantly between species, but they are all small, typically about the size of a squirrel. Perhaps the most famous tamarin species is the emperor tamarin, which looks very much like Dr. Seuss’ Lorax due to its large whiskery mustache (the emperor tamarin was named after Wilhelm II, a German emperor who also sported impressive facial hair). Emperor tamarins live in parts of the Amazon Basin in Peru, Bolivia and Brazil. Capuchin monkeys are found in a wide range of forest and jungle locations from Central America all the way down to northern Argentina in South America. Capuchins are small, sociable and spend most of the day looking for food to maintain their varied and omnivorous diets. Of all the New World monkeys, capuchins are the most intelligent. Some species are known to use simple tools. Due to their intelligence, capuchin monkeys have appeared in various movies and TV adverts, as well as being the classic “organ grinder” monkey seen alongside street performers. Without wanting to offend all the marmosets out there, these small New World monkeys are something of a throwback, being more primitive than their fellow Amazon-dwelling primates. For example, marmosets have claws rather than finger nails, and their brains appear to be… not quite so developed. They tend to stay in the upper canopy of the rainforest, eating fruit, insects and their all-time favorite treat: tree sap. Weighing a miniscule 3.5 ounces, the pygmy marmoset is the smallest monkey in the world. Pygmy marmosets are found in the western Amazon Basin, including in Brazil, Peru, Colombia, Ecuador and Bolivia. 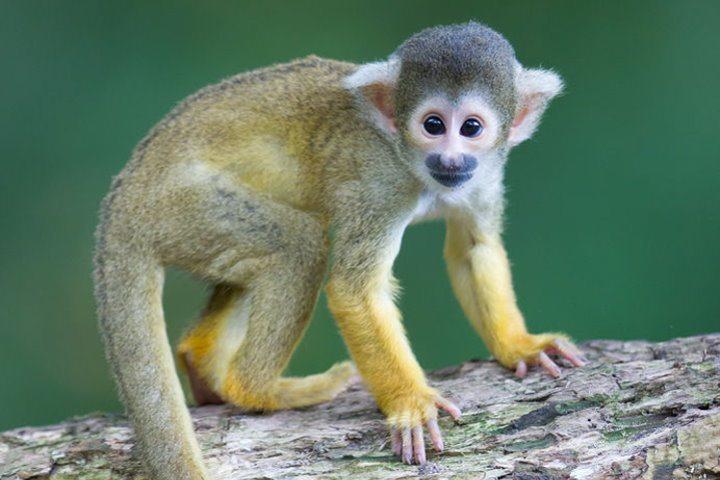 Squirrel monkeys live in the canopy of the Amazon Rainforest, typically in unusually large groups of up to 500 males and females. They can swing and climb through the canopy at great speeds, mainly eating fruits and insects. In stark contrast to her natural environment, a squirrel monkey named Miss Baker from Iquitos, Peru became one of the first two animals launched into space — and recovered alive — by the United States. Four species of woolly monkey live in the Amazon Rainforest. They are dedicated tree-dwellers and rarely descend to the ground, preferring to stay up in the canopy using their prehensile tails to hang around and move from branch to branch. Woolly monkeys are covered in a dense woolly fur, as their name suggests, and have round heads with black faces. 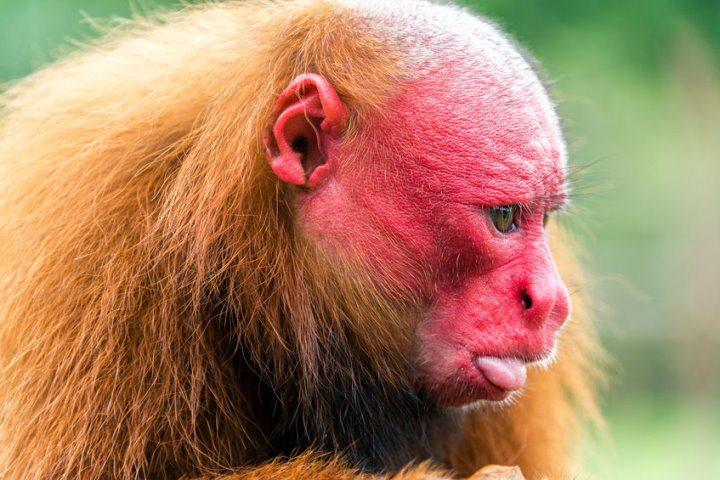 All four known species of uakari monkey are found in the Amazon basin. The most famous is the bald uakari, a primate that won’t be winning any beauty contests. Its bald head, red face, shaggy coat and unusually short tail don’t do much aesthetically, at least to the human eye. They travel in groups of anywhere between five to 100 males and females, primarily in the jungles of Peru and Brazil. No primate does jungle romance better than the titi monkey. Titi monkeys like to live in dense jungle close to water, where they sit or sleep in pairs — tails entwined — occasionally grooming each other. They are monogamous and mate for life. Titi monkeys are small and have long, soft fur ranging in color from reddish-brown to grayish-black. They are found in forests and jungles in Colombia, Brazil, Bolivia and Peru. Night monkeys, also known as owl monkeys, are the only true nocturnal monkeys in the world. Their most striking physical characteristic is their large brown eyes, which help them to see in the dark. Night monkeys make eight distinct calls, ranging from grunts to trills and hoots. Like titi monkeys, they are monogamous and form strong pair bonds. As with most monkeys of the Amazon Rainforest, night monkeys are threatened by habitat loss caused by human activities such as agricultural expansion and mining.