Home » Blog » Soccer: Passion Of Millions In Brazil And Argentina Soccer is a passion of millions in South America, but even more so in Brazil and Argentina. Both countries have a long list of milestones and stars in this sport, inspiring fans for generations. The Brazil national team has won the World Cup five times (1958, 1962, 1970, 1994, and 2002), which is why it’s dubbed the pentacampeão in Portuguese, while the Argentina national team has won three times (1978, 1986, and 2022). Their stellar performances during the World Cup Qatar 2022 are proof of how these countries aim for excellence and are usually among the fan’s favorite teams to win this international championship.

Several soccer-related attractions have opened over the last decade in both countries, attracting fans from all over the world, and tour companies are increasingly offering opportunities to attend local club matches and cheer some of the national heroes. In Santos, São Paulo, Rio de Janeiro, and Buenos Aires, the following are the best places to experience the thrill of the jogo bonito (the beautiful game). O jogo bonito is a phrase used to describe Brazilian futebol (soccer) since it was coined in the 1970s by iconic players like Sócrates and Pelé. Their aim was to promote a style of playing that favored beauty and joy over victory.

Although he’s retired, King Pelé continues to reign as Brazil’s player with the most international goals: 77 goals in 92 international matches. He also participated in the teams that won Brazil’s first three World Cups. Other famous soccer idols following in his footsteps include Ronaldo, Rivaldo, Ronaldinho, Romário, Cafu, Kaká, Neymar, and Zico.

Pelé played for Santos Futebol Clube from 1956 to 1974. Urbano Caldeira Stadium, owned by the club, houses the Memorial das Conquistas (Memorial of Achievements) in this small port city, located approximately 44 miles Southeast from São Paulo. Here you can learn about superstars Pelé and Neymar, as well as the club’s incredible feats under the motto that ‘at Santos you practice a sport with dignity and vigor.’

For more in-depth knowledge of the King of Futebol, visit the The Pelé Museum. With over 2,000 items from his personal collection featured on a rotating basis, this place provides a unique opportunity to get to know this global idol. You can also enjoy an interactive space to test your soccer dribbling skills and compare them to Pelé’s performance. Museu do Futebol in São Paulo

If you’re interested in soccer, this is a world-class attraction you can’t miss. Located within Pacaembu Stadium, close to Avenida Paulista in São Paulo, the Museu do Futebol holds 15 interactive rooms where visitors can experience the importance of soccer in Brazil, not just as a sport, but as part of the country’s heritage, culture, and identity. After watching a welcome video by Pelé, the tour continues by showcasing Brazilian soccer idols, remarkable goals, famous radio narrators, popular chants among fans, evolution of society and the sport, figures and trivia, and the dance and body game rooms, among others. Another great stop is the famous Maracanã Stadium, which was renovated to house the 2014 World Cup final match. It’s definitely worthwhile to book a guided tour that will take you to areas with restricted access on match days, such as areas set aside for authorities, the honor tribune, and the locker rooms. You will also access the Walk of Fame, with footprints of soccer idols like Pelé and Zico, and a hall with objects and photos of historic episodes experienced at the stadium. Argentina: From Maradona to Messi

Argentineans live for soccer as much as Brazilians. Their own set of superheroes includes the late Maradona, considered one of the world’s best players, and the current idol, Messi, who ranks third among the all-time top ten players with most international goals (98 goals in 172 international matches). Three stadiums with their corresponding museums provide amazing opportunities to learn about the country’s soccer legends and their origins in traditional local clubs of Buenos Aires: Argentinos Juniors, Boca Juniors, and River Plate.

Argentinos Juniors is known for producing famous players that later on join clubs overseas. Hence its nickname: the football seedbed. It’s also the club where Maradona launched his career in 1976. He remained until 1981, when he transferred to Boca Juniors.

Another milestone took place in 2004, when Messi made his debut on Argentina’s National Team during a match against Paraguay at Argentinos Juniors’ stadium. Messi moved to Barcelona, Spain, with his family when he was 13. Although he developed his entire career in Europe, he never hesitated to state that he wanted to represent Argentina in the international arena. This is where his dream came true.

Located in the heart of Buenos Aires, in La Paternal neighborhood, Argentinos Juniors’ stadium houses the Football Temple, a museum created by fans in 2009 to honor the club’s most outstanding players. A guided tour will allow you to visit the museum, which exhibits a broad collection of personal items belonging to Maradona, and other areas such as the locker rooms, the press room, and the bleachers. Boca Juniors, or Boca as locals call it, has a historic rivalry with another large and traditional club: River Plate, or just River. Whenever these two giants clash, fans fill the stadiums to watch the superclásico (a high-stakes classic soccer match) and cheer their teams. Both clubs have their own museums to highlight the achievements of their players. Both are definitely worth visiting.

Located in the La Boca neighborhood, very close to the famous Caminito street and its colorful houses, Boca Juniors’ La Bombonera Stadium is a great place to learn about soccer in Buenos Aires. Its modern Museo de la Pasión Boquense (Boca Passion Museum) has a self-guided tour that will take you through exhibits showcasing its current team, the idols (which includes Maradona), the trophies, the championships they’ve won, and an enthralling 360° film called “This is Boca”. At the other end of Buenos Aires, River Plate’s Monumental Stadium houses its River Museum, covering over 1,351 square miles of interactive exhibits. Through the Time Tunnel, you will enjoy a chronological account of the main River Plate celebrities, the teams that made it great, the best goals, the outstanding victories, and the most valuable trophies. A 360° cinema projects a film that expresses the sentiment of the River Plate fan, creating an unforgettable experience that conveys not only River Plate’s accomplishments, but also the importance of football as an expression of popular culture in Argentina.

Brazilian and Argentinean soccer players continue inspiring fans throughout the globe, giving their all to hold the World Cup once again and repeat the historic feat of previous heroes. Stay tuned for the next championship – the World Cup in the United States, Canada, and Mexico 2026 – and look out for the best performers of the jogo bonito. 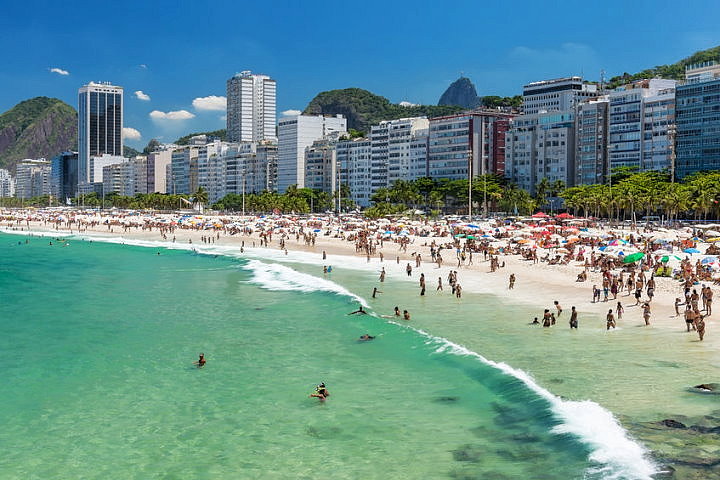 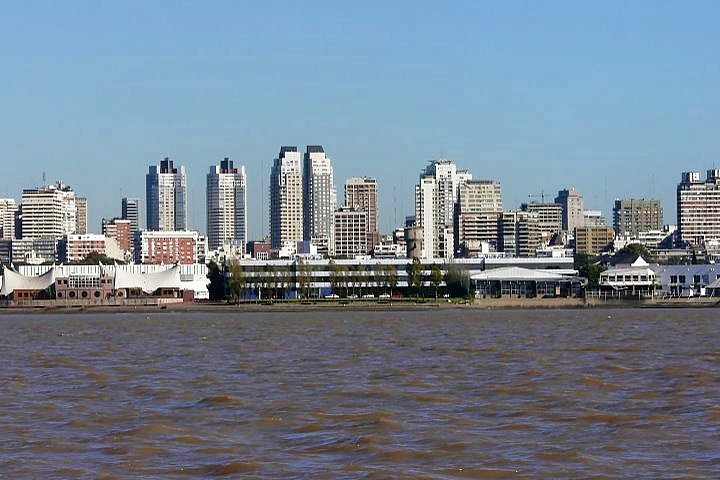