Home » Blog » A Guide To Tipping In South America Tipping isn’t a big part of South American culture, at least not to the same extent as in, for example, the United States. But there are certain circumstances when a tip is expected, and, of course, plenty of opportunities to express your gratitude with a friendly propina (in Spanish-speaking countries) or gorjeta (Portuguese).

Apart from where, when and how much to tip, one of the key things to remember is to always carry small change with you, both for tipping and for small purchases. In many South American countries, small change is in short supply, sometimes making it tricky to pay with larger notes. This is particularly true when you want to leave a tip but don’t have change, which can be slightly awkward.

As a general rule, tipping 10% works in most restaurants in South America, especially in more upscale establishments. Many locals won’t tip in smaller family-run restaurants, such as the ubiquitous lunchtime menú restaurants in Peru, but a small tip is always appreciated.

In Brazil you’ll often find a 10% serviço charge included in the bill. You also need to check the bill in Chile and Colombia, where many restaurants include a tip of around 10%. Upscale restaurants in Chile might also include a 5% to 7% cubierto, a type of sit-down charge. You can still tip more in these countries, but it’s not strictly necessary.

Tipping is very rarely expected in bars in South America, but a small tip given to the barman might result in a stronger drink the next time around.

If a porter carries your bag(s) to your room, a tip of up to $1 (or the equivalent in local currency) is fairly standard. If you’re staying in a 4- or 5-star hotel, then maybe $2. If a doorman hails you a cab, a tip of around $1 is a nice gesture. Many people also leave a tip for the cleaning staff, which is normally around $1 per day. It’s normally best to leave this tip at the end of your stay, either giving it directly to the cleaning staff or leaving it in a marked envelope at the front desk.

You don’t need to tip taxi drivers in South America. Some countries, like Colombia and Paraguay, have taxis fitted with meters. In this case, you can round up the fare if you want to leave a small tip. In other countries, like Peru, you negotiate the fair before you get in. Don’t be afraid to haggle in these circumstances, as many taxi drivers try to up their prices for foreign tourists. Leave a tip at the end of the ride if you like, but it’s not expected and, again, there’s a good chance you’re being overcharged anyway, especially if you don’t really know how much you should be paying (ideally, ask at your hotel how much the fare should be before you hail a cab, or ask them to call a taxi for you).

If a taxi driver is particularly helpful, funny or does a good job pointing out various points of interest on the way, then it’s a nice gesture to leave a small tip. Some drivers will also help you with your bags, in which case a small tip is appropriate, especially if they carry your bags inside your hotel lobby.

Tipping tour guides is probably the most complicated tipping situation in South America, simply due to the many different types of tours available. If you’re doing a multi-day trek like the Inca Trail, then it’s standard practice to gather up money from all of the trekkers to distribute among the guide(s), porters, chef and driver on the final day of the trek. The best thing to do is to ask your tour operator how much they recommend for tips before you set off.

As a general point of reference, you should think of tipping tour guides around $10 per day. If it’s a challenging multiday trek or expedition and the guides and porters do a great job, then tip closer to $20 (depending on the size of the group: if the tour group is large, then each member of the group can leave less). Drivers typically receive lower amounts, normally around $5 per day.

For half-day or one-day tours, you can tip the guide $10 or less, depending on the nature of the tour. Guides leading outdoor activities typically receive more than museum guides, for example. 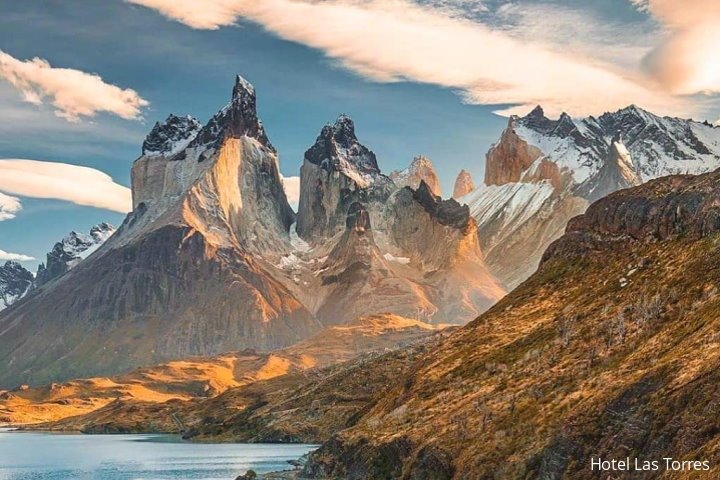