Tuesday Departures Throughout the Year
Get Pricing Now

Galapagos and Machu Picchu are two of the most popular destinations in South America. Your tour begins in Quito, which has a well-preserved colonial center and spectacular views of the Andes and nearby volcanoes. You will then travel to the Galapagos Islands for a five day cruise aboard the Galapagos Legend, where you will enjoy plant and animal species that are found nowhere else on Earth. The final part of your tour will take you to Peru to see Machu Picchu, the spectacular mountain top citadel known as the ‘Lost city of the Incas’.

Lodging and Meals: This tour includes accommodations for 12 nights (2 nights in Quito, 4 nights on the Galapagos Legend, 2 nights in Lima, 3 nights in Cusco, and 1 night in Machu Picchu), and 22 meals (12 breakfasts, 6 lunches, and 4 dinners). 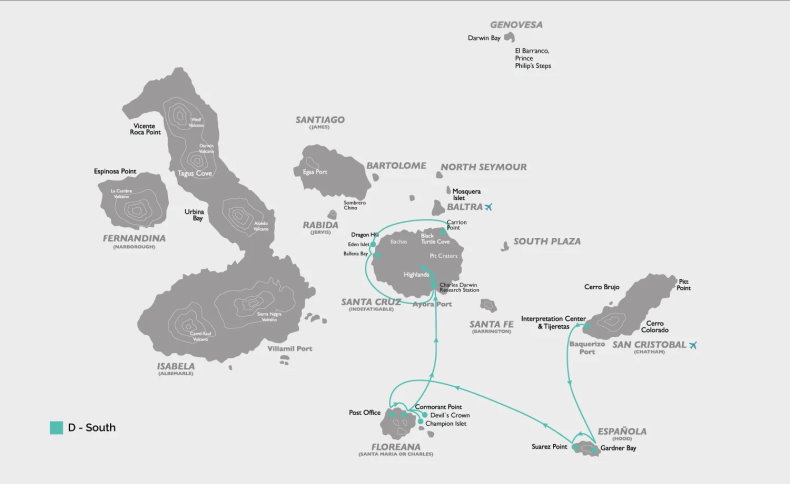 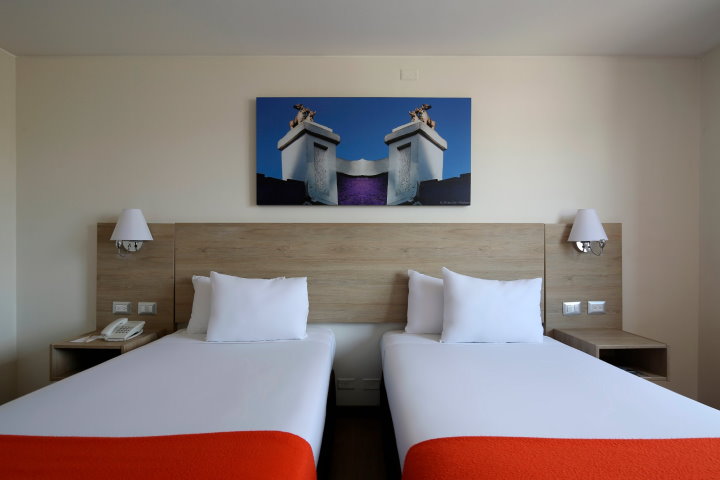 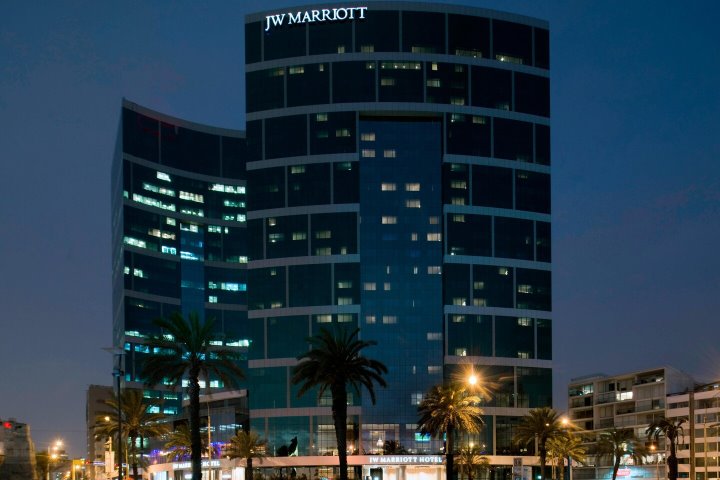 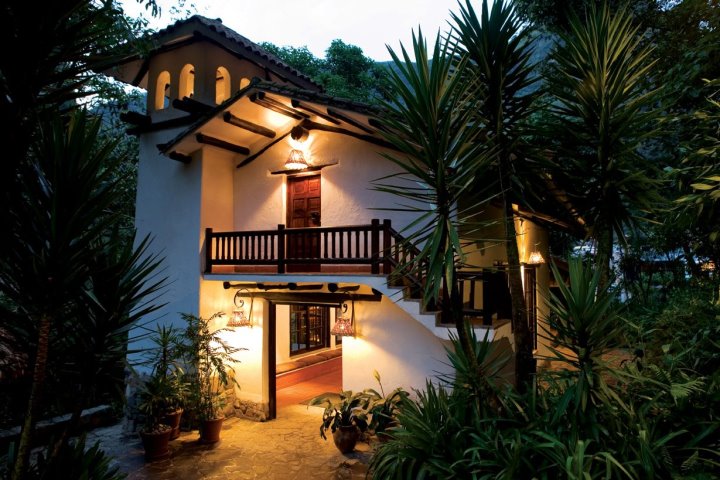 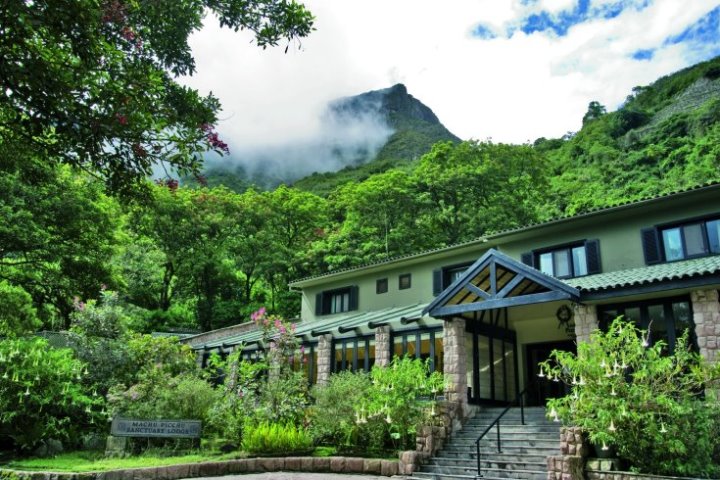 Group Private: All services included in Quito and Galapagos are operated on a group basis. In Peru, all transfers are private, and the city tours of Lima and Cusco, the Sacred Valley of the Incas excursion, and Machu Picchu guided tour are group tours for single passengers and 3 Star accommodations, and private for 4 Star, 5 Star, and Deluxe accommodations.

To Book This Trip: We require a non-refundable deposit of $1,000 per person plus the cost of the airfare (if we make the arrangements for you). The balance of the trip cost is due 60 days prior to departure.