Much of what we do know of the gods and other mythological figures of Easter Island is derived from oral tradition passed down through the centuries. And, like Easter Island and the Rapa Nui people, much remains shrouded in mystery — and a great deal has undoubtedly been lost.

The stories have shifted over the generations, as have the key deities of the different cultural periods of Easter Island itself. But the legendary figures of which we are aware provide a fascinating window into the world of the Rapa Nui.

Hotu Matu’a is one of the most important figures in the myths and legends of Easter Island. According to oral tradition, Hotu Matu’a — most likely a Polynesian — was the ruler of the land of Hiva. Always in search of new territory, Hotu Matu’a sent out seven explorers to find new islands. They returned with news of a suitable land, and Hotu Matu’a set off to claim it with his wife and some 100 settlers. In doing so, he became the first settler of Easter Island, as well as its first Ariki (chief or king) and the first ancestor of the native Rapa Nui people.

The moai are the iconic and instantly recognizable monolithic human figures that stand so impressively on Easter Island. In the most mundane terms, they are not mythological figures at all: They are simply huge stone statues carved in vaguely human form. But most of the moai statues represent a deified ancestor. In this sense, each can be seen as its own mythological figure, raised in honor of a deceased ancestor now given sanctified status, facing inland and watching over the living.

The Long Ears, or Hanau epe, were an entire tribe of semi-mythological people who, according to local legend, once inhabited Easter Island. Fact and fiction are very much intermingled in this story, and it’s impossible to be sure where the lines of reality fall. But legend has it that the Hanau epe once lived on Easter Island, but came into bitter conflict with the Hanau momoko, or Short Ears. The Long Ears lost the conflict and were totally destroyed. Did these two groups consist of rival factions from the same civilization? Was one a foreign landing party? Did the events ever take place at all? It’s just one more mystery surrounding Easter Island. The Tangata manu, or birdman cult, rose up after the decline of the moai era. Although the old legends were still accepted, the new cult believed that humans — not statues — were the gateway to the ancestors. This in turn saw the rise of Makemake, a god who, according to Rapa Nui mythology, had created humanity, and was also the god of fertility. Makemake was once a solitary god, so he tried to create creatures in his own image. At first he tried to fertilize the rocks, but he failed. Trying again, he fertilized the water, creating the paroko fish. Then he fertilized the soil, and a man was born. But the man was alone, so Makemake fertilized the man’s left ribs while he slept, from which a woman was born (a story bearing a strange similarity to the creation of Eve in Christian mythology). In this way, Makemake became the key creator god, and the most important deity of the birdman cult.

The central festival of the birdman cult was an annual competition to swim out to the islet of Motu Nui to collect the first sooty tern egg of the season. It was a dangerous task potentially involving sharks, strong currents and perilous drops from sheer cliff faces. Each competitor had a tribal sponsor, and it was the sponsor who would claim the prize rather than the brave competitor. Should his competitor win, the sponsor stood to become the next Tangata manu, the most honored figure in Rapa Nui society at the time of the birdman cult. Watching over all this, at least in a mythological sense, was Hawa-tuu-take-take, a male deity and “Chief of the Eggs.” He was not as revered as Makemake, but nonetheless played a key role in the island’s most important festival during the time of the Tangata manu. 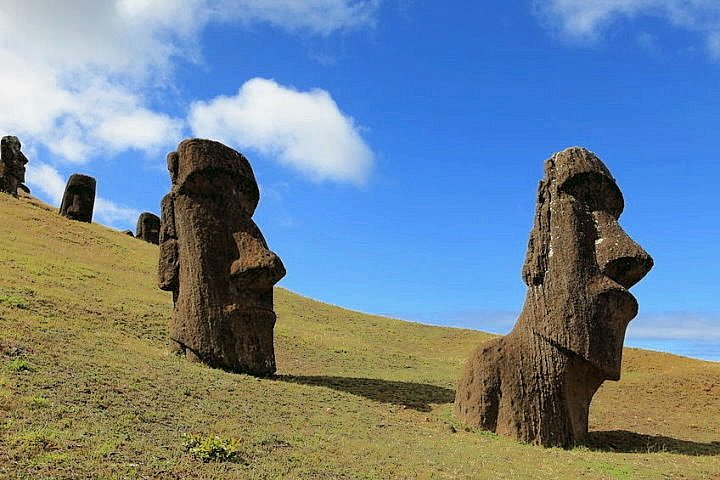 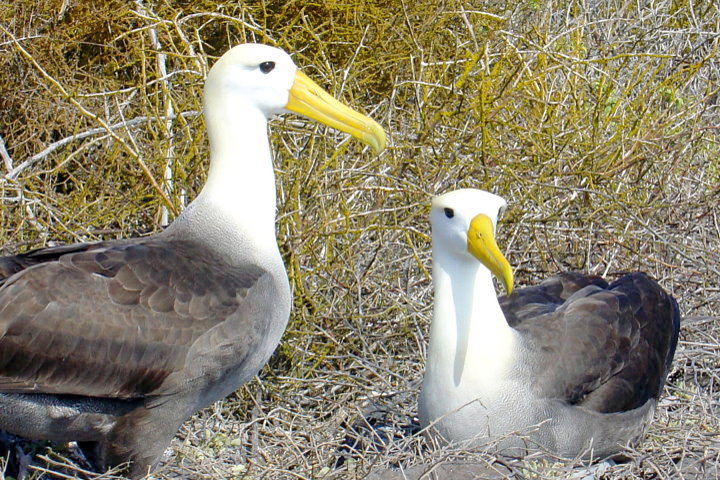