Located some 100 miles south of Lima on Peru’s Pacific coast, Paracas & the Ballestas Islands are major attractions for lovers of South American wildlife. When you head out onto the area’s glittering bay in an open launch, you’ll come face to face with several exotic species amidst a brilliant desert setting, in what locals call the “Peruvian Galapagos.”

Those species include sea lions, barking and shouting as they sprawl upon the rocks; Humboldt penguins bobbing playfully in the water; and dolphins, which occasionally appear further out to sea. The area also abounds in guano-producing birds, including the Peruvian booby, the Peruvian pelican, and the guanay cormorant. With all these species, your launch will bring you close enough to touch your new ocean-dwelling friends.

Paracas is about more than just wildlife. It’s also the site of the vast Paracas National Park, where the great Peruvian archaeologist Julio C. Tello discovered a vast necropolis of the pre-Inca Paracas people, who interred their dead with colorful textiles in bottle-shaped tombs. The park also contains several seaside lookouts and prime places to see Chilean flamingos and Andean condors.

Whether you spend your day exploring the bay’s rocky islands or lounging in one of the district’s luxury hotels, Paracas is an essential stop on any trip to Lima and the Peruvian coast. 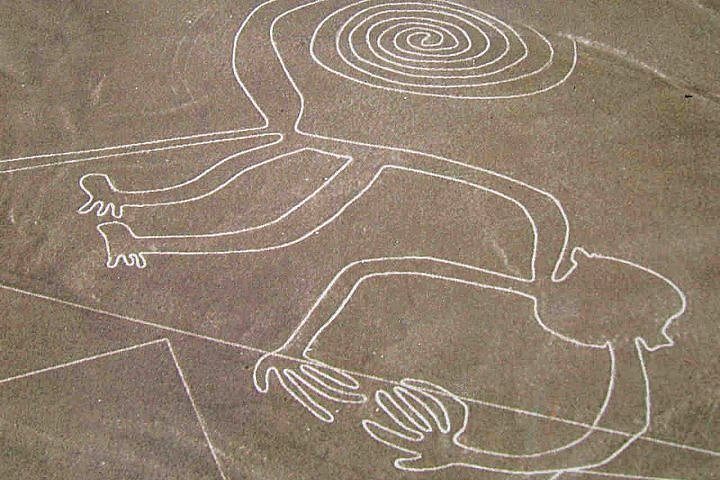