Sleek and luxurious, this French cruise ship allows you to sail the oceans in elegance and style. Sporting an on-board theater as well as suites and staterooms modeled by French designer Jean-Philippe Nuel, Le Boréal offers a full range of amenities amidst the intimacy of a private yacht. This makes Le Boréal a unique option for today’s Antarctic explorers.

Le Boreal features a flexible accommodation system, allowing the crew to vary the number of cabins from 112 to 132, depending on passenger needs. What’s more, the craft maximizes travelers’ viewing experience, with individual balconies in the staterooms, sunny observation decks, and lots and lots of glass in the common areas, causing the line between man and nature to almost vanish. Stepping aboard, you’ll feel an instant proximity to the polar wonders around you.

The décor of the cabins is as freshly contemporary as their layout. Enlivened by Le Boréal’s signature two-tone gray and red accents, they include one king or two twin beds, dressing tables, iPod players, and flat-screen satellite TVs for maximum comfort. All cabins are individually climate-controlled, and come with minibars, electronic safes, and a selection of French bath products for pampering yourself after a chilly excursion ashore.

Unlike many Antarctic cruise ships, Le Boréal boasts a full complement of amenities in its public areas. These include an on-board theater for films and educational presentations, a panoramic lounge and terrace, and several leisure areas for sharing impressions of Antarctica’s otherworldly landscapes.

The ship’s on-board services also make it like a floating spa. Here you’ll find a full massage parlor and beauty salon, gourmet French and international cuisine in the main restaurant, a fitness room, and a grill alongside the pool on the top deck. Most importantly, the services are rendered with the elegance and attention to detail characteristic of the best French resorts—a unique touch from this exquisitely European vessel. 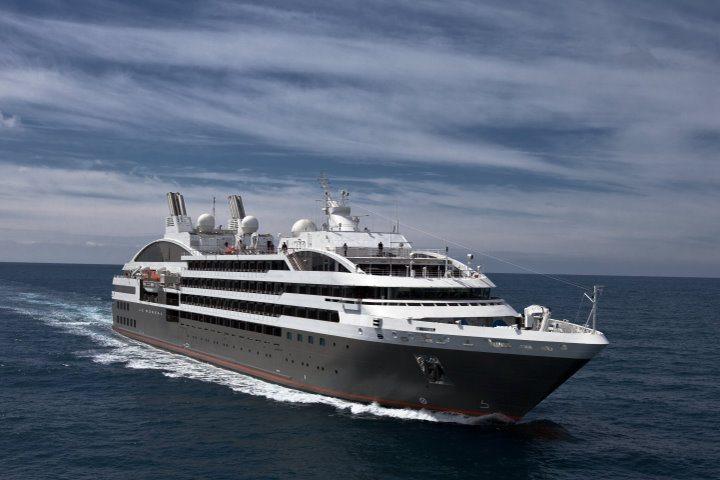 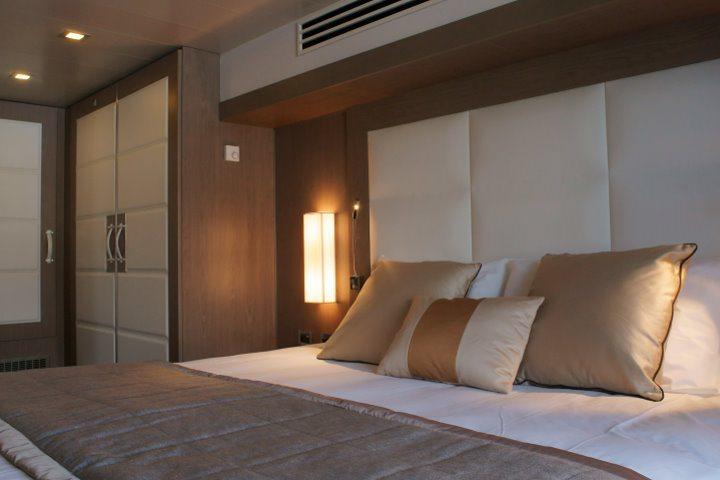 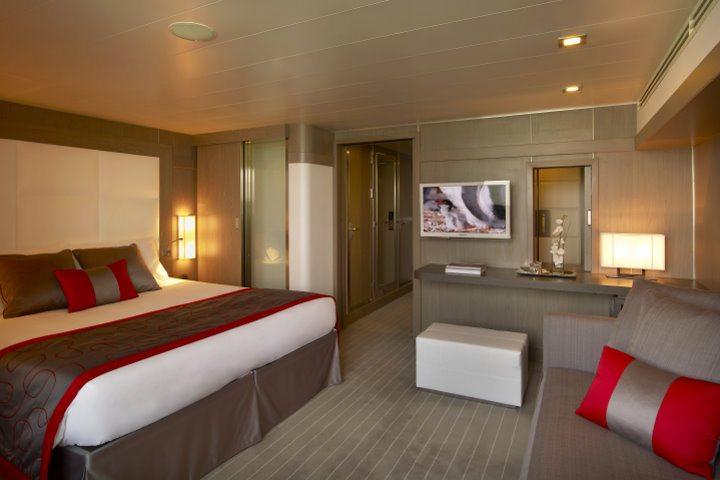 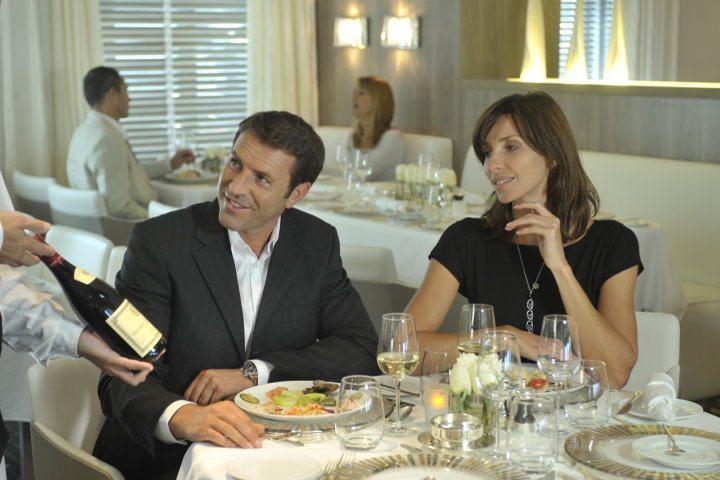